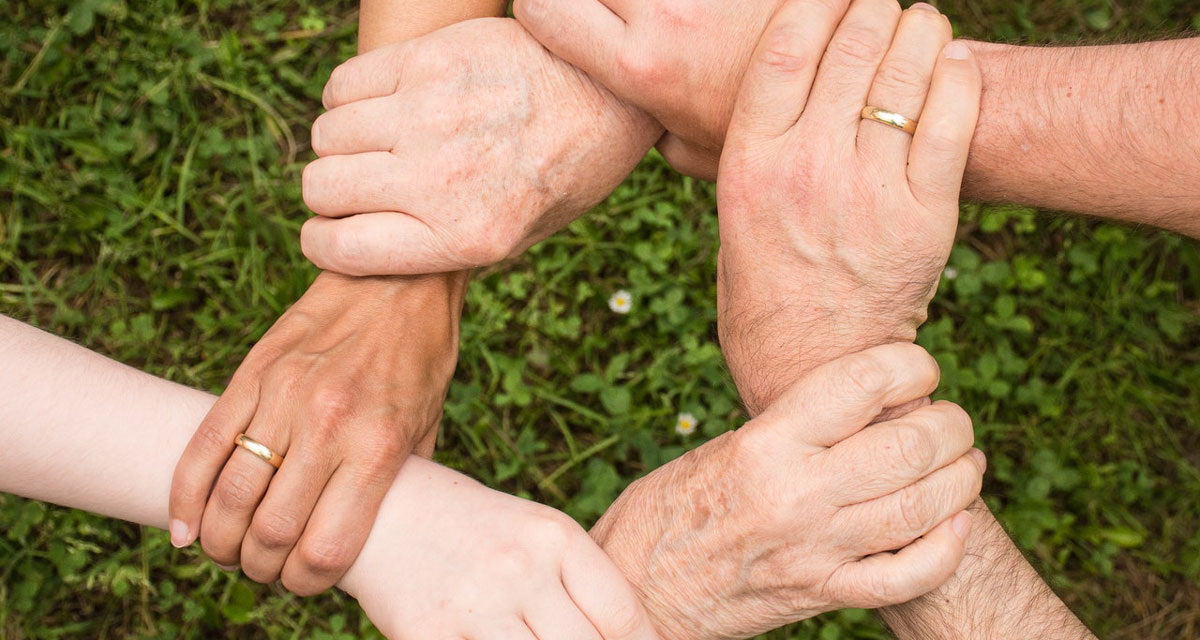 The Government have launched a consultation period, seeking the public’s views on a review of the Equality Acts (Equal Status Acts 2000-2018 and the Employment Equality Acts 1998-2015) (the “Acts”).

The consultation period closes on 29 November 2021.

The Employment Equality Acts outlaw discrimination in a wide range of employment and employment-related areas. These include recruitment and promotion; equal pay; working conditions; training or experience; dismissal and harassment including sexual harassment.

The legislation defines discrimination as treating one person in a less favorable way than another person. There are 9 grounds for discrimination, including:

The Equal Status Acts prohibit discrimination in the provision of goods and services, accommodation and education.

The legislation defines discrimination as treating one person in a less favorable way than another person. There are 9 grounds for discrimination, including:

Purpose of the Consultation

The Government wish to explore the possibility of adding new protected grounds to the Equality Acts, such as a socio-economic ground and gender identity.

The review will also examine the functioning of the Acts and their effectiveness in combatting discrimination and promoting equality. It will also include a review of current definitions, including in relation to disability.

The review also provides an opportunity to review other issues arising, including whether or not further additional equality grounds should be added, whether existing exemptions should be removed or modified.

The ICHR are aware that a great many of the public have suffered discrimination both in the employment context and also in accessing goods and services (entering shops, restaurants, cafes, concerts, schooling events etc.) arising from the COVID-19 pandemic, particularly in relation to the refusal by shops etc. to respect face covering exemptions and also due to their health / immunization status.

It appears to the ICHR that although this consultation is intended, in particular, to introduce a new protected ground of gender identity, it would be more applicable for Government to concentrate on combatting the widespread discrimination being suffered by hundreds of thousands of people in this country, as a direct result of their policy prescriptions.

In order to evidence the level of suffering endured (and the effects of same) by members of the public as a direct result of this Governments actions, we are asking that members of the public complete the questionnaire at the below link, such that the ICHR can make a submission to the Government before 29 November 2021 to press upon the Government to introduce a new protected ground of health / immunization status into the Equality Acts.

The findings from this campaign will also be used in subsequent lobby campaigns concerning any further extension of the Vaccine Passport laws in Ireland.

Domestic Vaccine Passports in Venues Other Than Indoor Dining and Data Protection...

Photo by Luca Bravo on Unsplash

COVID-19 Discrimination Survey and Submission to Government on Review of the...
Scroll to top

This site uses cookies. By continuing to browse the site, you are agreeing to our use of cookies.

We may request cookies to be set on your device. We use cookies to let us know when you visit our websites, how you interact with us, to enrich your user experience, and to customize your relationship with our website.

Click on the different category headings to find out more. You can also change some of your preferences. Note that blocking some types of cookies may impact your experience on our websites and the services we are able to offer.

These cookies are strictly necessary to provide you with services available through our website and to use some of its features.

Because these cookies are strictly necessary to deliver the website, refuseing them will have impact how our site functions. You always can block or delete cookies by changing your browser settings and force blocking all cookies on this website. But this will always prompt you to accept/refuse cookies when revisiting our site.

We fully respect if you want to refuse cookies but to avoid asking you again and again kindly allow us to store a cookie for that. You are free to opt out any time or opt in for other cookies to get a better experience. If you refuse cookies we will remove all set cookies in our domain.

We provide you with a list of stored cookies on your computer in our domain so you can check what we stored. Due to security reasons we are not able to show or modify cookies from other domains. You can check these in your browser security settings.

These cookies collect information that is used either in aggregate form to help us understand how our website is being used or how effective our marketing campaigns are, or to help us customize our website and application for you in order to enhance your experience.

If you do not want that we track your visit to our site you can disable tracking in your browser here:

We also use different external services like Google Webfonts, Google Maps, and external Video providers. Since these providers may collect personal data like your IP address we allow you to block them here. Please be aware that this might heavily reduce the functionality and appearance of our site. Changes will take effect once you reload the page.

The following cookies are also needed - You can choose if you want to allow them: